Retail Roundup—Whole Foods shakes up board, Abercrombie is up for sale 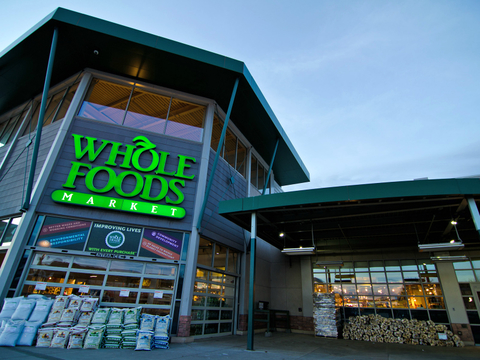 Whole Foods shakes up board

Whole Foods Market has named Panera CEO Ron Shaich to its board of directors in an attempt to placate activist investor Jana Partners. The company appointed five new members in total and replaced the chairman as part of a broader effort to revamp operations. (Boston Globe)

Abercrombie is up for sale

Flailing teen retailer Abercrombie & Fitch said in a statement that it is in talks with an interested potential buyer but that no sales agreement has been reached. Shares of the retailer have fallen 49% in the last 12 months. (The New York Times)

Lower sales brought Macy’s profits for the quarter down 5.2%, marking the ninth straight period of declines. Like other department stores, Macy’s has been hurt by online sales and has been closing stores in response to slowing foot traffic. (The New York Times)