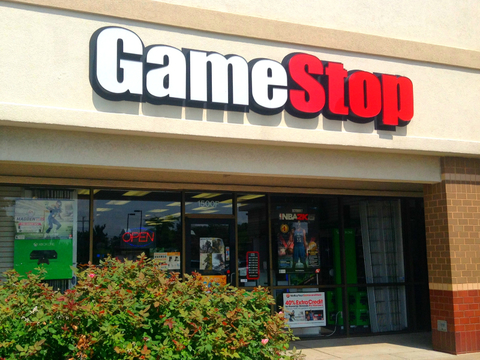 E-commerce accounts for 6 of 10 fastest-growing retailers

According to this year’s National Retail Federation list of the 100 fastest-growing retailers, online channels are growing at a rapid pace as 6 out of the top 10 are e-commerce sites. This year’s top spot on the list went to Blue Apron, which reported a 133% jump in annual sales for 2016. (NRF)

Walmart has announced several shifts in its food leadership team in an internal company memo. Changes include splitting leadership of its bakery and deli departments as well as a new initiative focusing on Hispanic customers. The report comes as the big box retailer is undertaking price testing across several U.S. states in a bid to undercut rivals. (Reuters)

Bulk e-commerce company Boxed is testing out the use of AI to determine when to send consumers more products. The idea, currently being tested with B2B companies, takes away the need to push a button to replenish. Instead, artificial intelligence will determine the reorder system. (CNBC)

GameStop to open on Thanksgiving

GameStop announced its stores will remain open on Thanksgiving this year, breaking with a three-year policy of remaining closed until Black Friday. The company says that the move came after both employees and customers asked the brand to remain open. (Fortune)