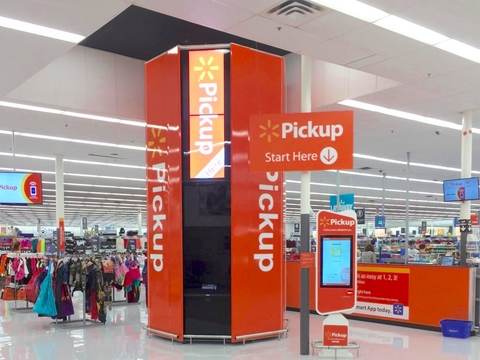 Walmart pushing BOPIS in the final days until Christmas.

Private label clothing is now a bigger share of the apparel market than any other single brand on the market. Private labels are estimated by NPD to represent 20% of the market, with Amazon being the sagest largest seller of apparel and footwear in the U.S. (Bloomberg article)

Major retail container ports are expected to increase 1.5% in the next month due to last-minute holiday restocking demands. This year, which included five of the seven busiest months for imports on record, should end with a 6.4% increase in port containers over 2016. (NRF article)

Walmart is making its biggest push yet for its buy-online, pick-up in-store program (BOPIS) by making more items available for the program than ever before. The company is allowing BOPIS orders to be picked up as late as 6 pm on Christmas Eve. (CNBC article)