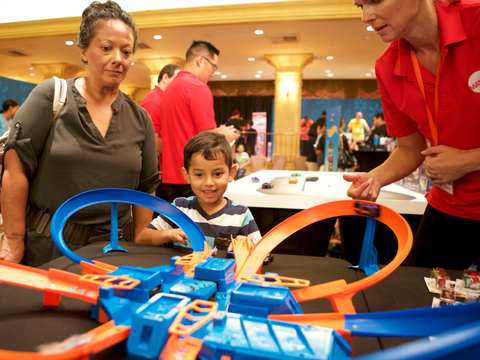 Toys R Us is asking for $16 million in bonuses as incentives for its top 17 executives. The bankrupt retailer is asking the U.S. bankruptcy court for the money, stating the employees need to be incentivized beyond normal compensation if they want the holiday sales to do well. (USA Today)

Supervalu has launched its Quick & Easy Meals line at all its retail banners. The line includes three levels of food preparation including full prepared, heat-and-serve and meal kit ingredients to be prepared by the shopper. (Progressive Grocer)

Home Depot announced an increase in sales from shoppers spending less than $50, showing the growth of its market of young customers who prefer DIY. As millennials start to buy homes, they show an increase in DIY projects and have helped to fuel an increase in same-store sales. (CNBC)

Loblaw announced it will close 22 unprofitable stores and at the same time, roll out an internet-based home-delivery service starting in December. The announcement comes about one month after the company cut 500 corporate and store support positions. (CBC News)