Retail Roundup—Toys R Us gets $3B in funding; Lord & Taylor sells flagship 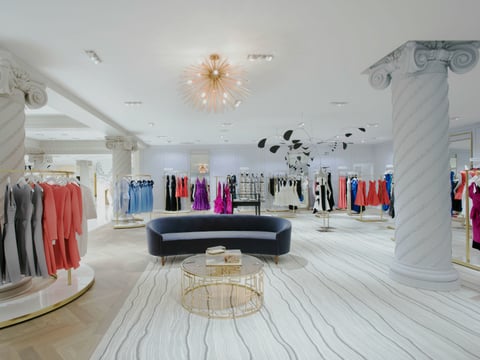 Toys R Us receives $3B in debtor financing

Lord & Taylor's flagship store on Fifth Avenue in New York City is being sold to tech company WeWork, which plans to convert the building into its headquarters. Hudson's Bay, the owner of the retailer, is selling the century-old flagship for $850 million. (New York Post)