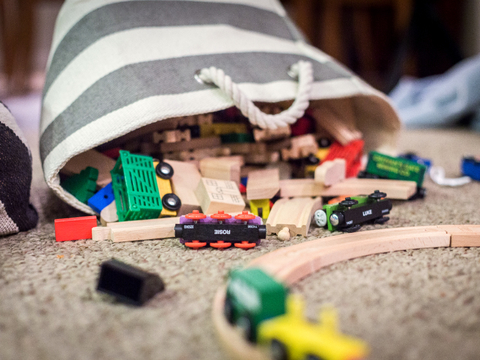 Toys R Us currently has 134 stores in China.

Toys R Us to expand in China

Toys R Us plans to open 40 to 50 stores annually in major cities in China while continuing to build its strong online customer base in the country. China is the retailer’s fastest growing market, and Toys R Us currently has 134 physical stores in 55 cities there. (China Daily)

Amazon's next bookstore will be in D.C.

Amazon will continue its push into physical bookstores with a new brick-and-mortar space in Washington, D.C. The opening date has not been announced, but the 10,000-square-foot location is slated to open on M Street in the Georgetown neighborhood. (The Washington Post)