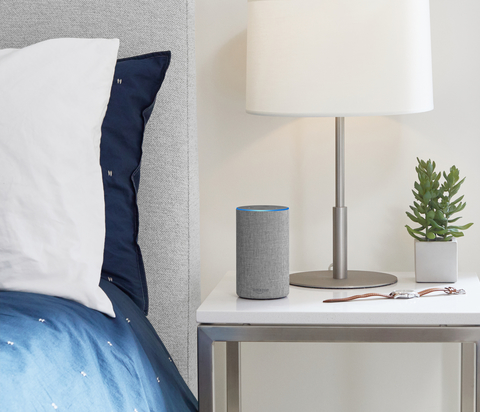 Investors are concerned that the extra cost of fulfilling online orders is taking a toll on Target's profits. However, the big box retailer is not concerned heading into the holiday season, as it expected to take a hit over the next few years due to its $7 billion investment in reviving its business. (Star Tribune)

Amazon is rolling out Echo sales in Canada. Preorders began this week and devices will start shipping on Dec. 5. Canadians will also be able to buy the Amazon products at Best buy, Staples, The Source and Telus stores. (Venture Beat)

MAC Cosmetics has partnered with ModiFace to install augmented reality try-on mirrors. The Virtual MAC will be available first in U.S. stores and then expand globally to allow shoppers to try on makeup before they make a purchase.(DrugStoreNews)

Home Depot sales up 8% in quarter

Home Depot got a lift this quarter due to Hurricanes Irma and Harvey. The home improvement chain reported an 8% lift in sales for the third quarter, helped by a 5% jump in average receipt. In total, big sales were up 12%. (Reuters)