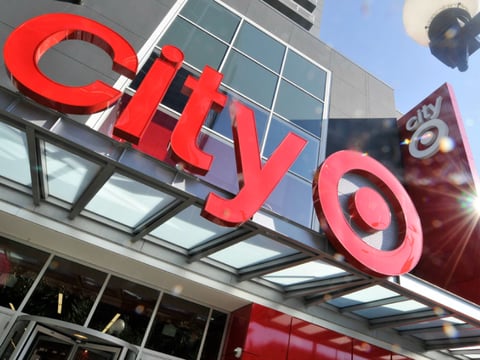 Target announced it will spend $250 million this year to makeover 28 of its stores in the Twin Cities. The effort is the largest investment the company is making in any market and part of a larger $1 billion effort to revamp 325 stores in the U.S. Star Tribune article

Barnes & Noble has launched a national book club to bring readers together in its stores. The free night will occur seasonally in 632 stores, be led by booksellers and include special promotions for in-store book club members. Release

Neiman Marcus, with the help of its iLab innovations, has unveiled what it calls the "store of the future" in Texas. But the goal of the technology is not to enhance to store but rather to better serve the shopper of the future. Forbes article

Nearly two-thirds of millennials purchase prepared foods from some sort of limited-service restaurant every week. And the generation is willing to pay extra for convenience, which bodes well for meal-kit manufacturers and supermarkets that sell prepared foods. Supermarket News article