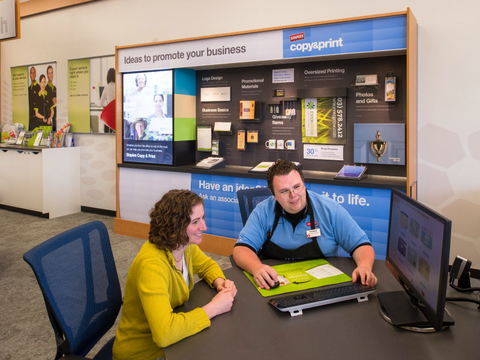 Private firm buys Staples for $7B

Private equity firm Sycamore Partners has purchased Staples for $6.9 billion in one of the biggest retail purchases of the year. The purchase will allow Staples to focus on a turnaround plan, which includes implementing a smaller footprint. (Bloomberg)

Nike and Amazon announced they will test out a direct partnership in which Nike products will be featured in an official shop. Nike products are currently available on Amazon via unlicensed and licensed third-party vendors. Through the pairing, Nike will be able to "elevate the way the brand is presented" by having control over how the products are marketed on the popular website. (CNN)

Apple has expanded its presence in Asia with the opening of its first store in Taiwan. Previously, Apple customers in Taiwan had to purchase products on the brand's website or through third-party resellers, despite the fact that many of the company's manufacturing partners are headquartered in Taiwan. (TechCrunch)