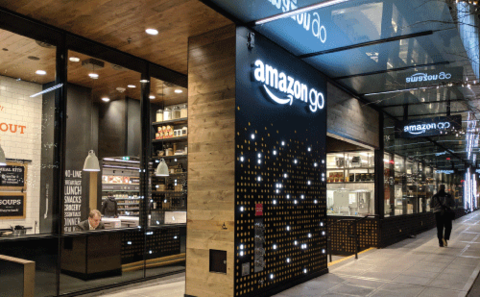 Sales up 3% in April

Amazon is opening checkout-free Amazon Go stores in Chicago and San Francisco. After the success of the test store opened for Amazon staff in Seattle a year ago, the marketplace is ready to hire managers for its two newest locations. (USA Today)

Target is revamping the men's grooming section in 11 stores with new products and services. The retailer expects that its men's grooming department will double its sales by 2020. (MarketWatch)

Sears has announced it will begin the formal process of selling its assets, including the Kenmore brand. The board is establishing a committee to evaluate the proposal from ESL Investments, run by Sears Chief Executive Eddie Lampert, and any other third party interested in buying up what remains. (MarketWatch)