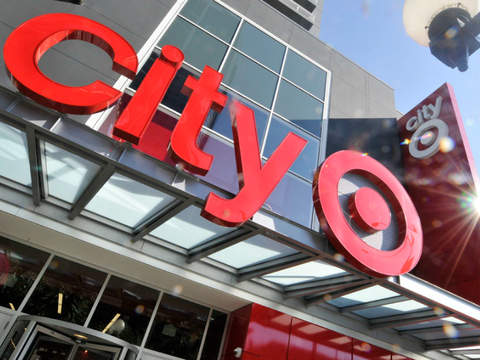 Target is set to open its first location in the Lower East Side of Manhattan. The 22,500-square-foot store is part of Target’s plan to expand in urban areas, as the retailer aims to grow from 32 to 130 small-format locations by the end of 2019. (Fox Business)

According to analysts, Amazon will pass Macy’s in 2017 to become the largest seller of apparel in the United States. The tipping point happened last year when online clothing sales reached 21% of the retail market. (The New York Times)

Weis to invest $90M in growth

Weis Markets plans to invest $90 million in growth in 2017, including funding for new stores, remodels, supply chain improvements and IT upgrades. Last year, the company acquired and converted 44 stores within three months, growing their operations by more than 20%. (Progressive Grocer)

Macy’s to sell off part of Chicago flagship

Macy’s has put The Loop, the top half of its Chicago flagship location, up for sale. The retailer is also open to joint ventures in an effort to generate as much as $130 million for Macy’s. The 700,000-square-foot section of the store that is for sale encompasses the eighth through the 14th floors of the building on State Street. (Chicago Tribune)