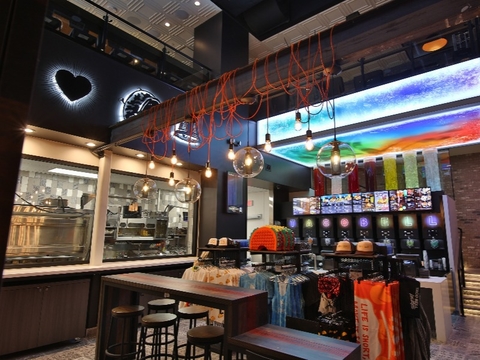 Taco Bell announced an expansion of its leadership team on its journey to become a $15 billion company with 9,000 restaurants by 2022. Julie Felss Masino will serve as brand president, Elizabeth Baicy will become vice president of digital and future works, and Jon Kosoff will serve as vice president of e-commerce and performance marketing. (PR Newswire)

Sears lists another 100 stores to close

Sears has added 103 more stores to its list of closures, 39 with the brand name and 64 under the Kmart banner. The struggling retailer had already announced plans to close 63 stores by late January and currently has almost 400 fewer U.S. locations than one year prior. (Chicago Tribune)

California surfing retailer Quicksilver has acquired its Australian rival Billabong for $300 million including debt. Combined, the brands will have more than 600 stores around the world. (CNN)

E-commerce sales may be twice what previously reported

E-commerce sales for 2017 may be more than twice as high as generally reported, according to Thomas Paulson of Inflection Capital Management. Instead of the originally cited 9% of retail sales, Paulson reports that e-commerce grabbed 21% of all U.S. retail sales last year. (Axios)