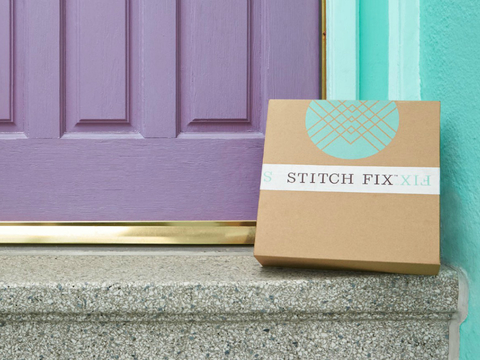 Stitch Fix has secretly filed for an IPO.

Stitch Fix has confidentially filed for an IPO. Though the date that the company will officially file is unknown, startups are allowed to test the waters prior to formally releasing their company’s financials. (Tech Crunch)

Apple stores bring in most sales per square foot

The economic slump that has hit malls may now be spreading to retail outlets, as Tanger Factory Outlet Centers said that weak sales in its 43 shopping centers were keeping it from raising rents. One sign of sale weakness is that Tanger had to sign 29 one-year leases in order to keep retailers in place. (New York Post)

Edible Arrangements has promoted Amanda D.H. Allen, vice president of finance and accounting, to the role of CFO. Prior to joining Edible in 2015, Allen’s positions included consumer and retail investment banking and leadership at PepsiCo. (PR Newswire)