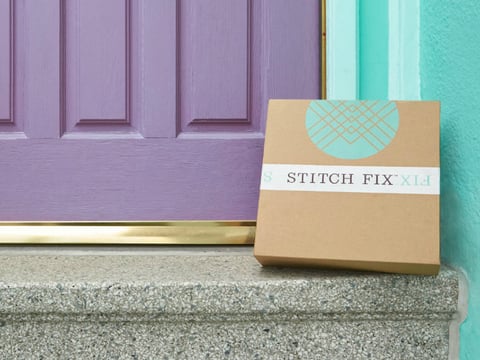 While Stitch Fix CEO Katrina Lake acknowledges the importance of technology in data science collecting, she says that the brand is successful because it uses AI and natural language processing, but also keeps human stylists. Striking the balance between human and machine brought almost $1 billion in revenue in 2017. (Glossy)

Ikea is testing out furniture rentals and buyback plans, part of a more eco-friendly policy. Instead of throwing out furniture, consumers in London can rent pieces and Japanese customers can sell back old furniture to the store. (The Telegraph)

Nine West and its creditors are close to reaching a deal that would allow the brand to file for bankruptcy and sell off some of its assets. The deal aims to sell off parts of the company and pay off creditors, in an effort to end negotiations that have been going on for several months. (PYMNTS)

Setapp gets 15,000 subscribers in first year

Just one year after Ukraine-based MacPaw launched its subscription service Setapp, the program has 15,000 paid subscribers. For $9.99 per month, users can download more than 105 Mac apps without another charge. (TechCrunch)