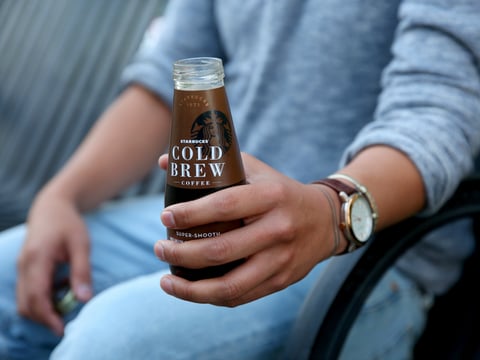 ShopRite rolls out another private label

ShopRite has rolled out its latest private label, ShopRite Trading Company, which focuses on both domestically and imported foods. The new line can be found in almost every store aisle, with 40 items out now and new ones coming out every month. (Progressive Grocer)

Lowe's CFO to retire after 1 year

Lowe's CFO Marshall Croom announced he will retire in October, about one year after taking his current position and 21 years with the company. Lowe's will begin a search for Croom's replacement. (MarketWatch)

Schultz steps down from helm of Starbucks

Iconic visionary and executive chairman Howard Schultz is stepping down from his 40-year leadership role at Starbucks. Schultz grew Starbucks from 11 stores to more than 28,000 locations in 77 countries and also shared its success with the communities it serves. (BusinessWire)