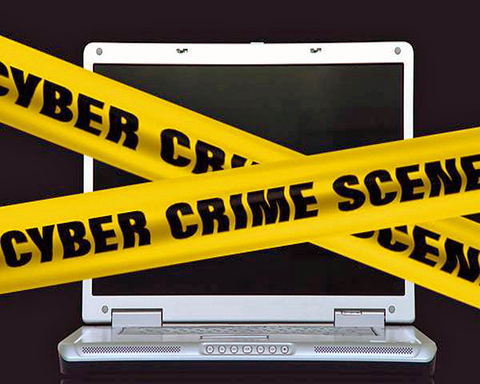 Pair has launched an affordable glasses shop for kids online. The Warby Parker knock-off includes five base frames to pick from and 10 top frames (a clip-on customization) so that kids can mix up their look. (Tech Crunch)

Ahold Delhaize has put a hold on opening Bfresh stores, its smaller format planned for urban areas. The company still plans to use the real estate it already purchased in the Philadelphia area but is rethinking its concept for those locations. (Philadelphia Inquirer)

Walmart has expanded its same-day grocery delivery service to the San Jose area. Walmart is partnering with Deliv, the company that the big box retailer recently partnered with the test of in-home delivery. (Tech Crunch)