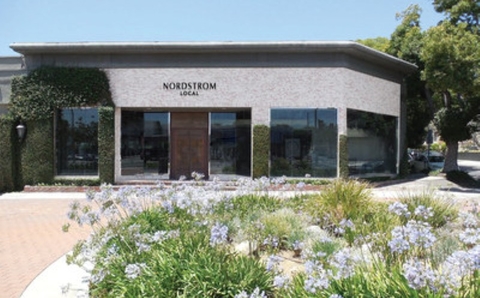 David's Bridal announced the appointment of Scott Key as CEO, as Paul Pressler stepped down from his role. Key is a 25-year veteran who most recently served as executive vice president and general manager for David's Bridal. (PR Newswire)

Vitamin Shoppe's CFO and executive vice president, Brenda Galgano, has resigned from her position, effective June 5, after seven years with the company. Galgano will be replaced by Bill Wafford, currently senior vice president of business development and strategy. (PR Newswire)

Kroger has partnered with Ocado to add new technology into its warehouses. Originally a grocery delivery platform in the U.K., Ocado now is focusing on technology capabilities and integrating its method into automated warehouses. (Fortune)