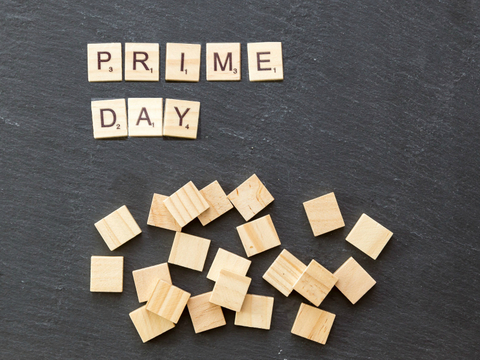 Amazon will host a one-day shopping event, similar to Prime Day, in India.

Nordstrom Local will premier in October in West Hollywood, California, in a store 25% smaller than a regular-sized location. It will include clothes and accessories for shoppers to try on, but no inventory in stock. Nordstrom will either have a personal shopper retrieve the items from a nearby location or ship them directly to the customer's home. (PYMTS)

Abercrombie & Fitch has hired a new CFO, Scott Lipesky, to replace Joanne Crevoiserat, who was promoted to COO in February. Lipesky most recently served as CFO for furniture retailer American Signature and previously spent 9 years with Abercrombie & Fitch. (Columbus Dispatch)

Natura Cosmeticos has acquired The Body Shop chain from L'Oreal for an estimated £880 million ($1.16 billion). The Brazilian cosmetics company will now add The Body Shop's global estate in an effort to create a combination of companies that share a common purpose. (Retail Gazette)

Amazon to host a Prime Day-like event in India