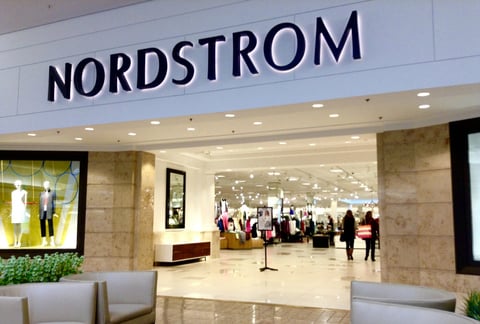 Nordstrom will expand its reserve online and try on in-store option to stores in Seattle and Chicago as the company continues to invest in its e-commerce sales. The company also recently added a feature to its mobile app that allows shoppers to scan an item in-store, but fulfill the order online. (CNBC)

82% find AmazonFresh easy to use

Apparel and footwear maker VF Corp has agreed to acquire Williamson-Dickie, the owners of Dickies and Workrite work wear, for $820 million in cash. VF, the maker of brands such as Timberland and Wrangler, expects the deal to close early in the fourth quarter. (Reuters)

Sur La Table appointed Billy May as the new CEO, succeeding Diane Neal, who retired earlier this year. May most recently served as senior vice president and member of the executive leadership team at Abercrombie and Fitch. (PR Newswire)