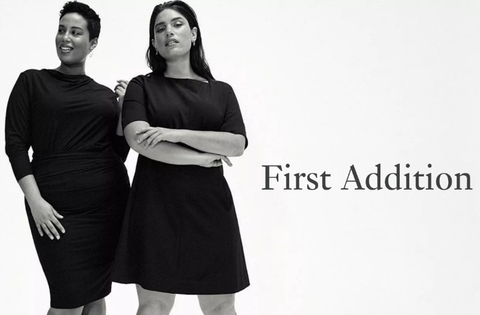 MM.LaFleur's First Addition collection comes after a year of research.

MM.LaFleur, a startup that caters to professional women, has made its 20 top-selling styles available in plus sizes. The First Addition collection comes after a year of research and includes a custom sizing model for women who wear sizes 14 to 22. (Fast Company)

Lululemon’s online site was down this week for less than 24 hours. It appears that the outage was due to power failure at a server farm. The crash is a setback for the retailer, which has been trying to push its e-commerce. (Bloomberg)

Macy’s will open its first Backstage store in Michigan next month. The outlet brand will be located within an existing Macy’s store in Dearborn. Two other outlet locations are set to open later in the summer. (Detroit Free Press)