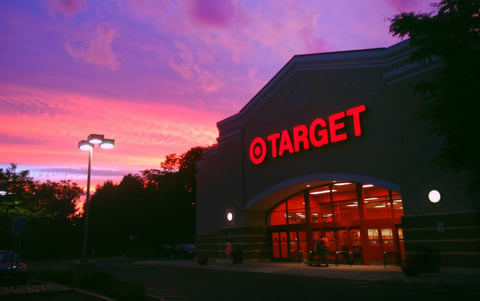 Target has agreed to pay $18.5 million to 47 states and the District of Columbia as part of a settlement over a security breach that compromised the data of millions of customers in 2013. California will receive $1.4 million, the largest of any state. (The New York Times)

Macy’s will introduce a self-service shoe concept at three Chicago area stores in the coming weeks. The help-yourself approach has already been tested in California and some Southwestern states, as the retailer looks to make shopping less of a hassle. (Chicago Tribune)

Ikea vet Jesper Brodin, who has worked at Ikea for 22 years, has been named the company’s new CEO. Currently the managing director of the Ikea of Sweden unit, Brodin will be tasked for leading the retailer’s Asia expansion and e-commerce growth when he starts his new position on Sept. 1. (Bloomberg)

Lowe’s has agreed to acquire Maintenance Supply Headquarters, a distributor of MRO products for the multifamily housing industry, for $512 million. The acquisition is part of Lowe’s plan to expand the professional supply side of its business. (Industrial Distribution)