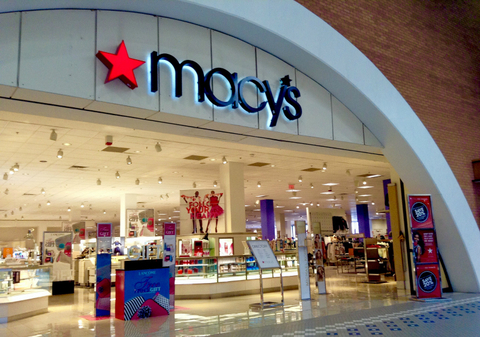 Now all customers can benefit from Macy's rewards program. (Mike Mozart/CC BY 2.0)

Jack in the Box delivers

Jack in the Box has partnered with Grubhub for delivery at hundreds of locations across the country. The two brands are working together to incorporate Grubhub's POS integration into Jack in the Box's system, which allows operators to manage all of their orders, in-house and online, on one device. Release

Macy's expands loyalty program to all

Customers no longer need a Macy's credit card to join its Star Rewards Program. The loyalty program is now open to all shoppers, no matter how they pay. Beyond the old perks, new benefits include Star Money Days and bonus points for a birthday surprise. TC Palm article

Bulletin announced it will open its flagship store, and third location, in New York City's Union Square. The store, powered by Shopify, features 60 female-led brands in store and 150 online. Release