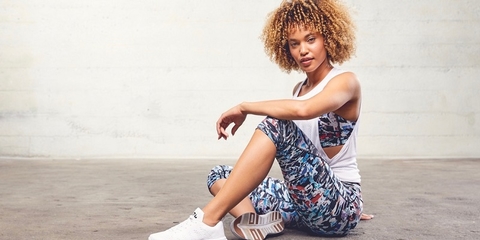 Lululemon posted an 11% same-store sales growth last quarter, accelerating more quickly than expected and beating estimates. The vacancy in the CEO spot does not seem to be negatively affecting the company as it expands internationally and expands its male consumer base. (Bloomberg)

Amazon to deliver groceries in France

Amazon has made a deal with Monoprix, one of France's biggest grocery store chains, to sell its products through Amazon's Prime Now service. Amazon has steadily been building its presence in France and has been running Prime Now delivery in Paris since 2016. (Reuters)

H&M had a big response to its online debut in India last quarter, with revenue rising 27%. Although profits for in-store sales have slowed, the retailer has continued to expand since launching in October 2015 and now has 29 locations. (The Economic Times)

Southeastern Grocers, parent company of Winn-Dixie and Bi-Lo, has filed for Chapter 11 bankruptcy protection. The company is in debt by $500 million and wants to continue operating its more than 580 stores. (CNBC)