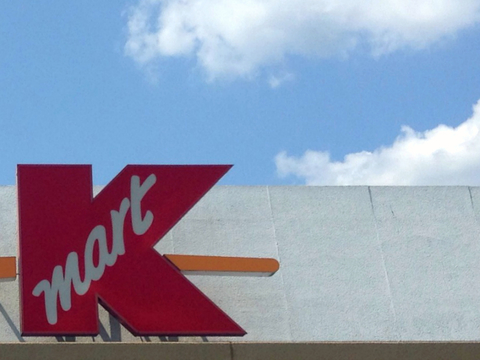 Kmart's president and chief member officer, Alasdair James, has left the company after three years. He is the third top executive to leave parent company Sears Holdings within the last three months. James was recruited in 2014 from grocery giant Tesco, where he held a number of executive positions including commercial director for the company's global business unit. (Business Insider)

Imports to major retail container ports are expected to grow by double digits for the next two months as retailers prepare for spring merchandise and consumers demand more affordable merchandise. Although the threat of a border adjustment tax out of Washington may change international trade relations in the future, for now, trade is growing to meet shopper demands. (MHL News)

In order to win antitrust approval and buy Rite Aid, Walgreens has agreed to sell more assets to discount chain Fred's. Walgreens initial proposal to purchase the rival chain was rejected as it would combine the No. 2 and No. 3 pharmacy chains in the country. (Chicago Tribune)