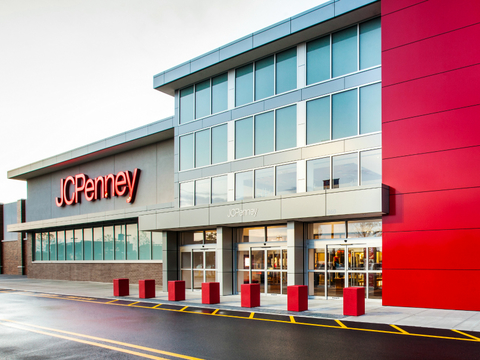 JCPenney is hosting an upscale pop-up for the holiday season.

Delivery service DHL will hire 6,000 additional workers for its four unites in the U.S. to support logistics, fulfillment, transportation and delivery operations in December. DHL is forecasting a volume growth between 15% and 40% during the 2017 holiday season. BusinessWire article

Walmart India has signed on to open 20 new stores in the next year. The company, which already runs 21 Best Price wholesale location in nine Indian states, is hoping for 50 new stores by 2022. The Economic Times article

JCPenney is trying to change its image by hosting a two-day holiday pop-up in Soho. Paired with a virtual reality feature that allows users outside of New York to make purchases, the curated collection of gifts will include picks from TV personality Nicole Richie and fashion blogger Danielle Bernstein. Glossy article

Target has surpassed Amazon with online sales growth during the week of Black Friday. According to Slice Intelligence, Target's online sales grew 44% compared to the same week in the prior year, outpacing even the growth of Amazon sales. Star Tribune article