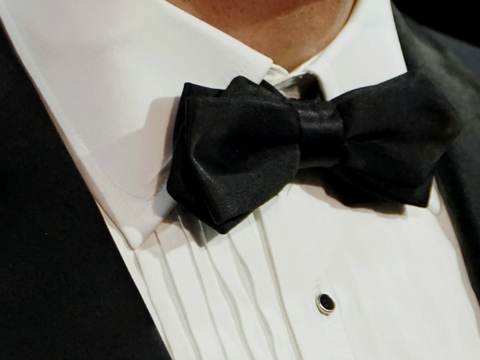 Albertsons announced the appointment of Geoff White as president of the company’s Own Brands organization. White will lead a team which includes the Culinary Kitchen and Technology Center. He started with the company as a general clerk in 1981. (PR Newswire)

J. Crew announced organizational changes to better position the company for profitable omnichannel growth. The retailer named a new chief design officer, a new chief merchandising officer, a new president of the Madewell Brand, and an expansion of responsibilities for President, COO and Chief Financial Officer Michael Nicholson to include responsibility for the J. Crew brand. (PR Newswire)

Sportsman’s Warehouse Holdings is said to be bidding on as many as 80% of Gander Mountain’s stores. The hunting and fishing gear retailer has filed for bankruptcy and has been openly looking for a buyer. Sportsman’s Warehouse has not said if it will keep the Gander name or run the stores under its own banner. (Bloomberg)