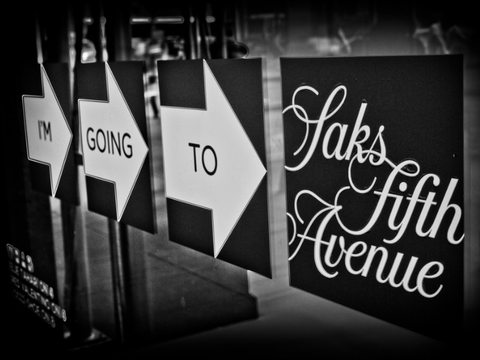 HBC International's president, Don Watros, will step down next month.

Amazon is hosting open houses in major metro areas this month to recruit last-mile carriers to prepare for the busy holiday season. Local logistics partners are important for handling Prime Now deliveries and services such as Amazon Flex use independent couriers in an Uber-like model. (Multichannel Merchant)

HBC, the parent company of Saks Fifth Avenue, has announced the departure of President Don Watros, HBC International. Watros has been instrumental in the growth of HBC's businesses over the years, especially in HBC entering Europe. His 11 years with the company include roles as president of HBC and COO of the company. (Business Wire)

J.Crew Group has promoted Vincent Zanna, previously senior vice president of finance and treasurer, to CFO and treasurer. Zanna joined the company in 2009 and previously was treasurer at Footstar Inc. (PR Newswire)