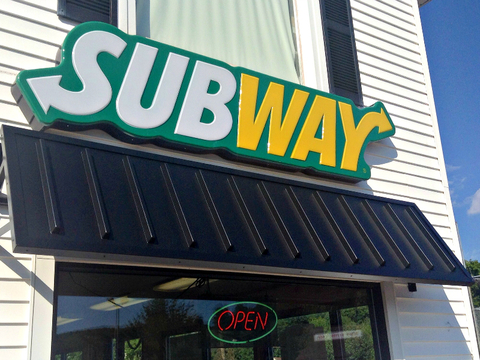 For the first time in the company’s history, Subway closed more stores than it opened in 2016. The company now owns about 26,744 stores in the U.S., a decline of 359 locations. The company said that the dip was due to the focus on international growth. (CNN)

The gap in grocery shopping is narrowing, as 51% of women do the grocery shopping for their homes. But women still spend more, averaging $2.73 more per shopping trip. Most grocery hauls are rather small, as 68% of consumers said they purchase 10 items or fewer. (Progressive Grocer)

Sears owner Eddie Lampert and his hedge fund investors are being blamed for the ultimate end of the retailer. Analysts say he’s been milking the company dry since he took charge of a bankrupt Kmart in 2005 and using his shares to acquire Sears. (New York Post)

Due in large part to online shopping, retailers are filing for bankruptcy at a rapid pace. In just three months, 14 chains have filed for Chapter 11 protection. Department stores, electronics sellers and clothing stores are the most at risk. (Bloomberg)