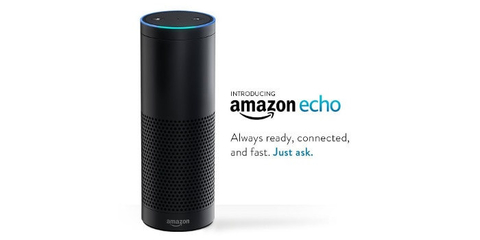 Amazon's Echo was the best-selling product on Prime Day 2017.

Generation Z consumers appear more likely to shop in malls than their older counterparts, according to a newly released inMarket report. In fact, those born after 1995 tend to prefer mall-based stores, including UGG, GameStop and Sunglasses Hut. (Business Insider)

Canada-based Couche-Tard has signed an agreement to buy U.S. convenience store chain Holiday. The transaction will award the Canadian chain 374 stores operated by Holiday and 148 franchisees, giving the operator a strong position in the greater Twin Cities area. (The Globe and Mail)

Amazon reported that its voice-activated digital assistant Echo sold better than any other product on Prime Day 2017. In the U.S., more than twice the number of Echo devices were sold than during last year’s Prime Day around the entire world. (The Seattle Times)