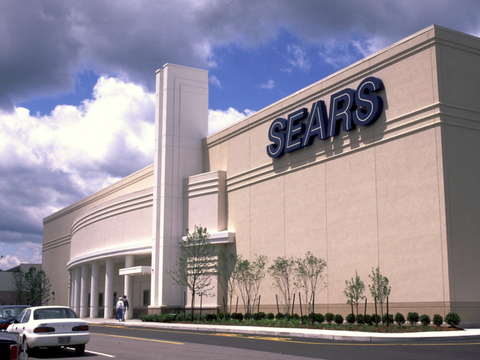 Sears has used up the last $60 million of its latest loan.

GameStop will now offering a $60 subscription service that lets customers borrow any used games, with no limits, for up to six months. At the end of that period, the consumer gets to keep the last title that was checked out, as long as the customer is a member of the PowerUP Rewards program. (The Verge)

Sears has burned through another $200 million loan, after posting $11 billion in losses over the past six years. The last $60 million was spent in preparation for the upcoming holiday season. (Bloomberg)

Build-A-Bear will be opening more locations that are dense with tourists, including next to the Empire State Building in Manhattan. It will also open five holiday shops within Bass Pro Shops as the company prepares to pivot its outlook toward international growth and developing new brands. (St. Louis Post Dispatch)

True Religion's Chapter 11 bankruptcy plan went into effect with its loans reduced from $471 million to $113.5 million. The debt maturities have also been extended to 2022 so that the brand can continue to see its denim in department store chains such Nordstrom, Bloomingdale's and Saks Fifth Avenue. (Reuters)