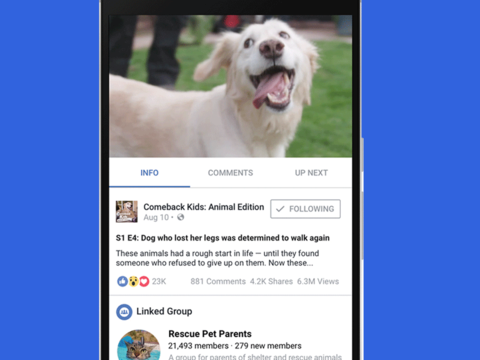 Supervalu will sell off eight of its U.S. distribution centers for $483 million. The company plans to enter into lease-back agreements after the sale for an initial 20-year term. (Reuters)

Amazon will now offer car delivery to some Prime members. Using the Amazon Key In-Car, Prime members in 37 cities who own newer GM or Volvo cars can get deliveries while at work. (CBS News)

GNC announced plans to close 200 locations in 2018 and is still working towards renegotiating leases and relocating stores. Overall, the company is seeing revenue growth even as sales in the U.S. and Canada dropped 4.5% in the first quarter. (PYMTS)

Despite facing PR backlash, Facebook earned almost $12 billion in revenue in the first quarter, up 50% from the same period one year ago. It's no surprise as monthly active users were 2.2 billion as of March 31, an increase of 13% year-over-year. (Media Post)