Retail Roundup—Ellison moves to Lowe's; Walmart reaches $500B in sales 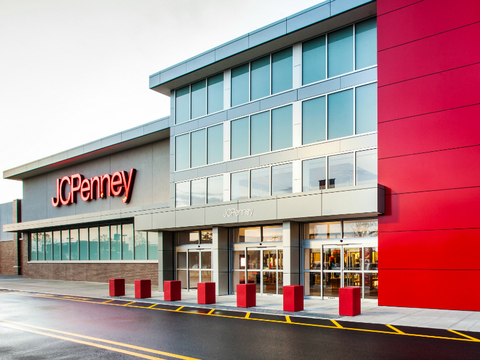 JCPenney's Marvin Ellison is leaving the company to head up Lowe's. (JCPenney)

JCPenney's CEO Marvin Ellison has resigned his position to become CEO of Lowe's. After guiding JCPenney through rough times, Ellison will now attempt to help Lowe's catch up with rival Home Depot, as Ellison previously worked as a U.S. store executive for Home Depot. (USA Today)

Walmart first U.S. retailer to reach $500B in sales

Looking at the annual Fortune 500 rankings, Walmart made history as the first U.S. company to hit $500 billion in annual sales. Also a first, Amazon made the top 10, coming in eighth, up from 12th position in 2017. (Quartz)

Petsmart has named J.K. Symancyk as its new CEO to help improve the declining sales at its 1,600 stores. Symancyk most recently was CEO of Academy Sports + Outdoors. He will replace Michael Massey, who has led the company since it went private in 2015. (Market Watch)

Hy-Vee has opened its first Wahlburgers restaurant in store and another 25 will quickly open in the next three years. And Hy-Vee will start selling a collection of Wahlburgers' entrees and drinks this fall in their Market Grille restaurants. (Star Tribune)