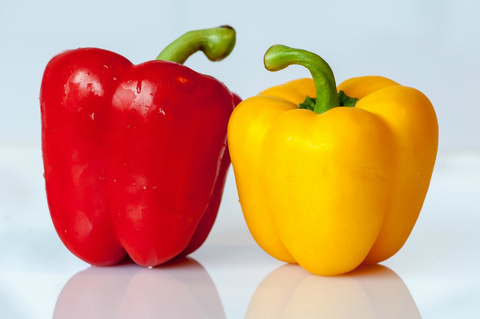 Dollar General has been carrying fresh produce in some of its recently renovated stores as part of a test of expanding its perishables category. The remodeled locations include 160% more cooler space in the stores, with an aim to drive trips and increase basket size. (Progressive Grocer)

Bebe has reached agreements with store landlords to terminate leases estimated to be worth about $65 million. In addition, Bebe has entered into a transition agreement to sell off its online and wholesale businesses. (StreetInsider)

The Kohler Experience Center in New York City allows consumers to make an appointment to test out a deluxe bathing room designed with working shower heads. The location is part store, part meeting space, and is designed to offer an experience beyond traditional shopping for the customer. (MarketWatch)

Walmart is testing a new program in which store employees deliver e-commerce purchases on their way home from work. Now available in two New Jersey stores and one store in Arkansas, the program can cut shipping costs and get purchases to customers faster, according to executives. (MarketWatch)