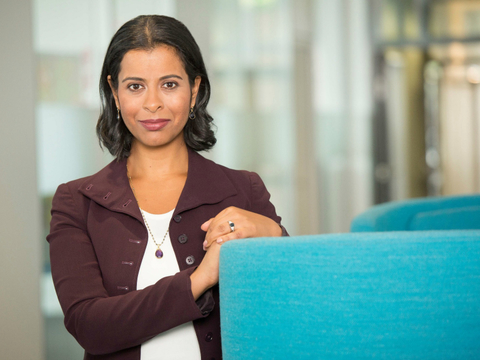 Neela Montgomery has been named CEO of Crate and Barrel. (Business Wire)

Express announced it will shutter all 17 of its Canadian stores. The move is part of the retailer’s continued strategic approach to improving profitability and managing and optimizing its store footprint. Express’ Canada stores lost $6 million last year. (Business Wire)

Strack & Van Til, parent company of Central Grocers, is facing involuntary bankruptcy as creditors are looking to liquidate the wholesale cooperative grocer's $2 billion in assets. The company supplies 400 independent grocery stores throughout the Chicago area and employs about 700 workers. (NWI Times)