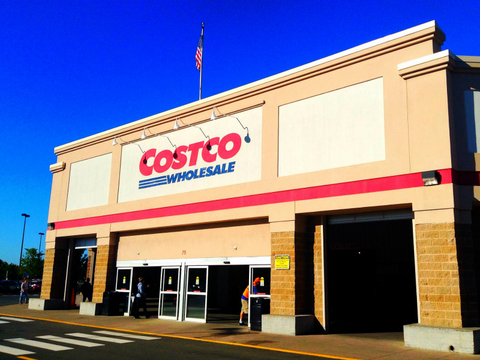 Staples has rejected a takeover offer from Cerberus Capital Management because it is too low, leaving Sycamore Partners still in the running to acquire the business. Staples began considering a sale after regulators blocked its deal to buy smaller rival Office Depot last year. (Bloomberg)

Payless could close even more than proposed 400 stores

After filing for bankruptcy protection last month, Payless announced it would close about one-quarter of its stores, around 408 locations. If the company’s downward spiral continues, another 300 stores could be added to that list. (Chicago Tribune)