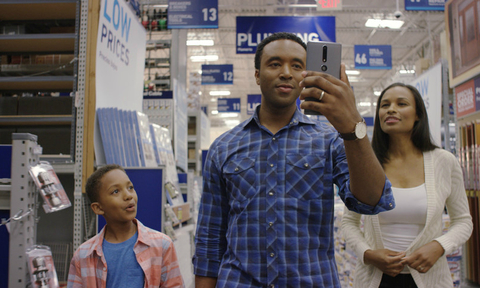 Lowe's has expanded the smart-home experience to 70 stores.

Finally a bright spot for JCPenney as the brand reported a rise in same-store sales for the quarter, reversing four straight quarters of declines. It also posted a smaller-than-expected loss for the quarter. CEO Marvin Ellison says the results are partly due to improvements in the company's clothing brand lines. (Associated Press)

Dick's Sporting Goods has announced it will open its doors at 6 p.m. on Thanksgiving and only close for a few hours the next morning between 2 a.m. and 5 a.m. The company is also offering free shipping for all online orders from now through Christmas. (PR Newswire)

Lowe's has expanded its in-store smart home experience to 70 U.S. stores. The SmartSpot platform allows customers to test out a range of home automation products before making a purchase.  (Charlotte Business Journal)

Wegmans, QuikTrip and Publix and were named the top three best places to work in retail. The retailers that made the list earned their spots for a family-like supportive working environment, plus plenty of opportunities for advancement. (Fortune)