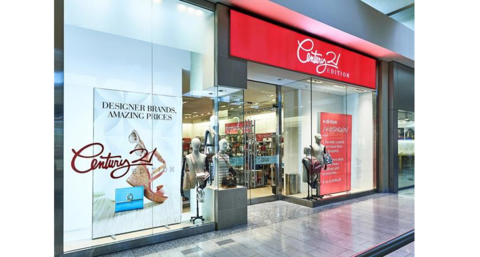 Walmart is in talks with an online startup that could help grow the retailer's pharmacy offerings. It's unclear whether the talks will lead to a $1 billion acquisition of PillPack. (Bloomberg)

Bon-Ton says it is in active discussions with a potential buyer, although it did not reveal the name. Bon-Ton filed for bankruptcy protection a few months ago, and due to the interest the deadline to submit qualified bids has been extended until April 3, with an auction scheduled for April 9. (The Morning Call)

The market for autonomous mobile robots is thriving in the supply chain because they are flexible, collaborative, cost-effective and safe. Ed Mullen, sales VP of the Americas for Mobile Industrial Robots, says these machines usually show a return-on-investment within one year for a manufacturer. (EBN)