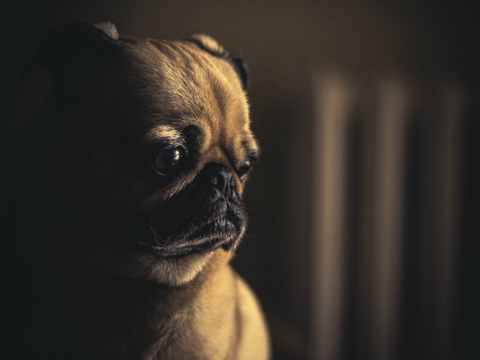 PetSmart's board of directors accepted the CEO's resignation.

PetSmart President and CEO Michael Massey has stepped down from his roles in the company. Massey joined PetSmart as CEO when it went private in 2015 and has led the retailer through a phase of strategic transformation that saw strong growth and profitability. (Business Wire)

Payless to emerge from bankruptcy with expansion plans

Payless ShoeSource is set to emerge from bankruptcy this week and is focusing on expanding its brick-and-mortar sales as part of its comeback. After disposing of half of its $847 million debt, the company plans to open more stores across Latin American and develop new franchises in Asia. (Reuters)

Birchbox has been discussing a potential sale with several retailers, including Walmart. It's not clear how far along the talks are or whether or not it will result in a deal, but Walmart has been on an acquisition rampage, snatching up retailers such as Bonobos and ModCloth. (Recode)

Southeastern Grocery has appointed Anthony Hucker to president and CEO. Before joining SEG two years ago, Hucker was president and COO of Schnucks, a leading food retailer in the Midwest and one of the largest privately held supermarket chains in the U.S. (Business Wire)