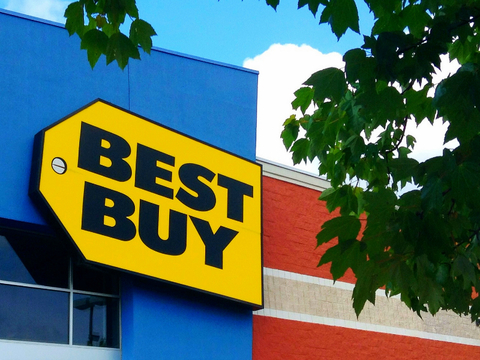 Best Buy announced it will shutter 250 of its small-format mobile phone stores by the end of May. The stores, most of which are in shopping malls, have become less profitable for the electronics chain than the 40,000-square-foot big-box locations. (Star Tribune)

Kohl's will pilot-test bringing discount grocer Aldi into as many as 10 stores this year. Kohl's is looking for partners to rent out parts of its stores in the goal of right-sizing its stores and creating more profitable locations. (CNBC)

Kroger-owned Fred Meyer stores will not long sell guns to anyone under the age of 21. Kroger is the third retailer, along with Dick's Sporting Goods and Walmart, to impose such restrictions in the past week. (CNN Money)