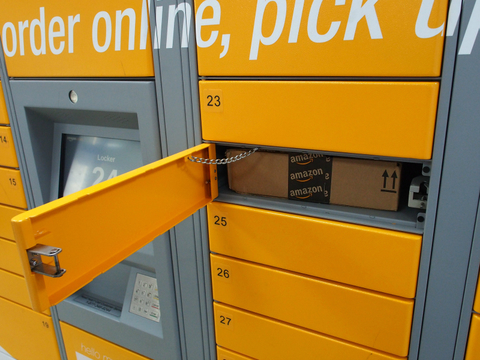 Tommy Hilfiger has partnered with PredictSpring to build and launch the retailer’s first mobile app to target the European market. The app allows consumers in 17 countries and four languages the ability to shop directly from the brand’s Instagram feed and integrates into the Hilfiger Club loyalty program. (Yahoo Finance)

Whole Foods announced the opening of its fourth 365 branded store, located in Austin—its first in Texas. CEO John Mackey has admitted that the introduction of the healthier, less-expensive format has been received by consumers with mixed reviews. (Supermarket News)

Eight months after firing CEO Ronald Boire, Barnes & Noble has promoted Demos Parneros to the post. Parneros has served as the company's COO for the last five months. (The New York Times)