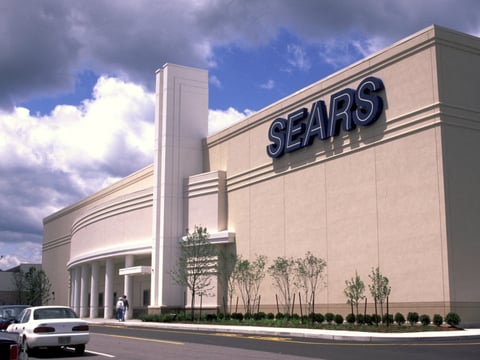 Bruce Berkowitz is stepping down from the Sears board of directors.

Amazon is talking with those in the athletic supply business as the marketplace looks to launch its own label of sportswear. A source says that Amazon will partner with Makalot Industrial Co., a vendor that produces clothing for brands such as Uniqlo, Kohl's and Gap. (Bloomberg)

One of the fastest growing retailers in the U.S., Bluemercury was purchased by Macy's in 2015 for $210 million and has 150 locations. The beauty retailer is expected to add 10 more stores by the end of the year, and its high-tech innovations are getting a lot of attention from millennial shoppers. (CNBC)

Berkowitz steps down from Sears

Sears Holdings Corporation has announced that Bruce Berkowitz will step down from his position on the board of directors at Sears, effective Oct. 31. Berkowitz joined the board in February 2016. (PR Newswire)