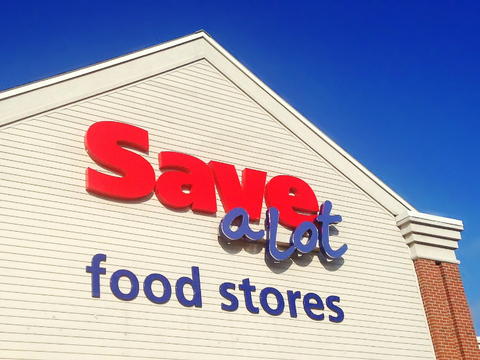 Amazon launched Amazon Cash, a service that allows shoppers to add cash to their Amazon.com balance by showing a barcode at a participating retailer. The cash is then immediately applied to their online Amazon account. The service will support any amount between $15 and $500 in a single transaction. Thus far, the service will be available in stores such as CVS, Speedway, Sheetz, Kum & Go, D&W Fresh Market, Family Fare Supermarkets and VG's Grocery. (TechCrunch)

Discount retailer Save-A-Lot announced the appointment of Kenneth McGrath as CEO. McGrath spent 13 years with European grocer Lidl in executive roles including CEO of Lidl Ireland from 2009 to 2013 and CEO of Lidl USA from 2013 to 2015. (Business Wire)

UPS announced it will add Saturday ground deliveries for the first time due to rising demand from consumers. After starting a test program last year, the company will expand coverage to about 4,700 cities and towns by November, adding 6,000 jobs in the process. (Bloomberg)

Forever 21 announced it would continue to expand its F21 RED line with more than 40 new locations in the U.S. in 2017. The brand launched in 2014 and offers an assortment of sub-brands for the entire family. (PR Newswire)