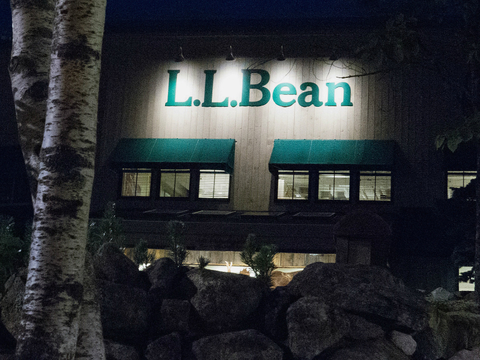 Albertsons has launched a new upscale banner called Market Street Idaho, which will open two stores in the Boise area later in 2018. The new banner is dedicated to creating a culinary experience and promises exclusive dishes, events and classes, along with a food court and catering service. (Progressive Grocer)

Walmart is making a push to sell more products that are $10 and up on its digital site. The retailer is hoping to finally turn a profit from online sales and so is pushing items such as dry grocery goods, toys and furniture. (Reuters)

L.L. Bean is piloting a new clothing tracking system that uses sewn-in sensors. The information collected from the sensors in coats and boots will reveal stats about how people wear and use their items which are then sent to the blockchain and anonymized. (Business Insider)

Former Target executive Keri Jones has been named CEO of Christopher & Banks. Jones, who most recently served as executive VP and chief merchant at Dick's Sporting Goods, will take over a job that's been vacant for more than a year since the company dismissed CEO LuAnn Via after a poor 2016 holiday season. (St. Paul Business Journal)