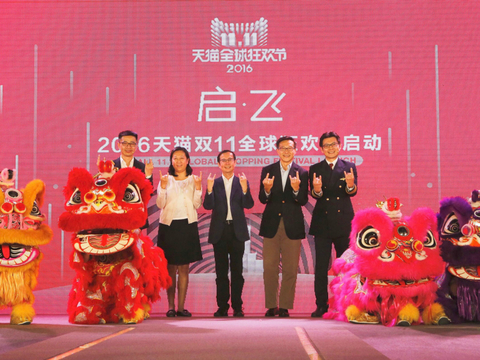 Alibaba is investing in brick-and-mortar in China.

Alibaba has invested in China's largest hypermarket chain for $2.9 billion. It will now own 36% of Sun Art Retail Group, which operates 400 hypermarkets, giving the online brand a quick foot in the door of brick-and-mortar and giving it a leg up in its competition with Walmart. (Bloomberg)

An active investor in Barnes & Noble has suggested taking the bookstore chain private. But its founder and chairman, Leonard Riggio, was against the idea and announced that he would not participate in raising the funds. Riggio is the company's biggest shareholder at 18%. (Reuters)

ModCloth announced it will not sell online this Black Friday and is inviting employees and shoppers to spend time with their families. Instead, the online clothing retailer is pushing shoppers to embrace charity and giving back through a social media campaign. (PR Newswire)