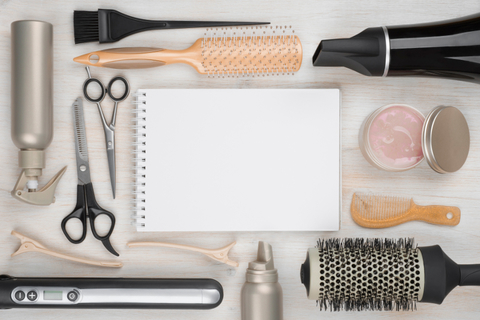 Facebook will expand its buying and selling Marketplace service to 17 new regions in Europe. First launched in October in the U.S., U.K., Australia and New Zealand, then adding Canada, Chile and Mexico, the service lets consumers search for things that people are selling nearby. (Venture Beat)

The executive chairman of Sears Canada, which filed for creditor protection in June, has stepped down from his duties to focus on developing a plan for the retailer to continue business. Brandon Stranzl will put together a bid as part of the sale and investment solicitation process. (Reuters)

Ace Hardware's e-commerce up 61% in quarter

While many home improvement stores are struggling against big online players like Amazon, Ace Hardware reports online sales grew 61% in the second quarter. And 93% of those online orders were picked up in the store. The company is just beginning to test home delivery as well. (Business Insider)

Gap announced that comparable sales were up 1% in the latest quarter, due in large part to a 5% increase in Old Navy sales. The companies other two brands were down—1% for the Gap main label and down 5% for Banana Republic, still improvements over the second quarter in 2016. (Business Wire)