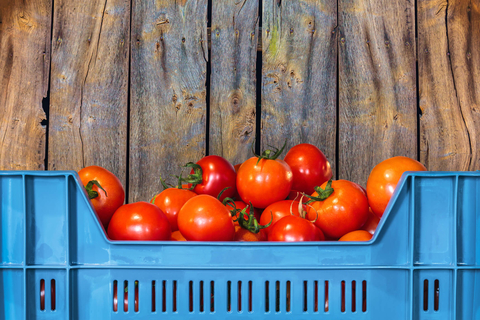 July and August are expected to be two of the busiest months on record for imports into U.S. ports. According to the report released by the National Retail Federation (NRF), the number of containers coming into major retail ports may set a new record as merchants stock up for the back-to-school and holiday seasons.

According to the monthly Global Port Tracker report, released by NRF and Hackett Associates, the ports handled 1.72 million Twenty-Foot Equivalent Units (a 20-foot-long cargo container) in May, which was up 7.3% from April and up 6.2% from May 2016.

“We’re expecting retailers to import some of the largest volumes of merchandise ever,” NRF Vice President for Supply Chain and Customs Policy Jonathan Gold said. “That’s a good indicator of what could be ahead for consumer demand and retail sales, and it’s a sign that retail is going strong despite what you might read in the headlines.”

"These numbers are significant because they’re not just a fluctuation of a few thousand containers or just a single month or two," Craig Shearman, NRF's VP for government affairs public relations, told FierceRetail. "We have only seen numbers above 1.7 million TEU twice before—once in 2015 and once in 2016. Now we’re seeing four months at that level in a single year."

The reason for these record-breaking numbers is simple, according to Shearman: Retailers import more merchandise when they think they can sell more merchandise; therefore, the economy is actually growing.