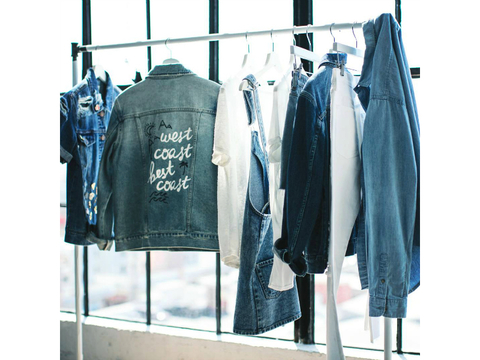 The retailer has been acquired by private equity firm Golden Gate Capital, which provided $20 million in capital to assist in the restructuring. Wells Fargo has also provided a five-year $100 million revolving line of credit, subject to certain conditions.

PacSun filed for Chapter 11 in April and has since closed 10 stores on top of hundreds of closings prior to the filing.

“We are excited to be emerging from a quick and efficient Chapter 11 process as a stronger and more competitive company," said Gary Schoenfeld, PacSun president and CEO. "We thank Golden Gate Capital for their partnership, which enabled PacSun to navigate the restructuring process in only five months, and we look forward to continuing our strong working relationship as we embark on our next chapter."

The surf shop is just one of several that have struggled to compete as mall traffic falls and teens shoppers shift spending. Close competitor Wet Seal filed for bankruptcy in January 2015 and Quicksilver did the same in September 2015. Both were acquired by private equity.