Organized crime costs $30B a year, is on the rise 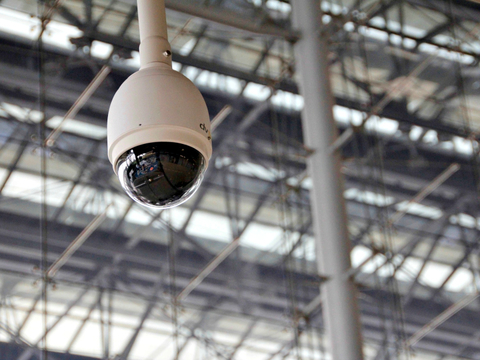 Retailers are experiencing increased levels of organized retail crime (ORC) as nearly all retailers report being a victim.

Roughly 83 percent of merchants surveyed by the National Retail Federation said ORC has increased in the past year.

The NRF's 12th annual Organized Retail Crime survey polled 59 senior retail loss prevention executives and 100 percent said their companies had experienced ORC in the past year, up from 97 percent in 2015.

It was the first time in the survey’s history that all responding companies reported being a victim.

“Organized retail crime continues to impact retailers at a larger scale now more than ever before,” said Jonathan Gold, NRF VP for supply chain and customs policy. “ORC also poses a threat to unwitting consumers who may purchase stolen merchandise that is not stored properly or may have expired. It is critical for our industry to continue pushing for strong federal legislation that would properly define ORC and make it a federal crime."

Thirty-four states now have some kind of ORC laws, but retailers in this survey noted no increase in support from law enforcement.

“Until there is a federal ORC law to counter this increasing criminal activity and the ability to transport stolen products across state lines, it will be nearly impossible to put a dent in this $30 billion-a-year problem that threatens retailers, the economy and consumers across the country,” Gold said.