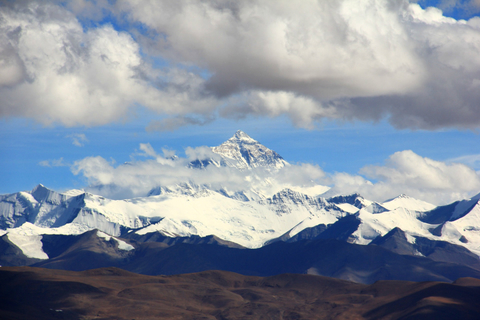 Smith is the second CEO departure in the office supply retail channel following the collapse of a proposed merger between Office Depot and Staples. Staples CEO Ron Sargent resigned in June.

But unlike with Sargent, who had engineered the failed merger, Smith is citing a far more personal reason. The executive hope to climb Mt. Everest while he is still "physically able," he said on a conference call.

“My decision to retire has not been an easy one. In 2013, I set aside a number of personal ambitions to accept a three-year contract with Office Depot, and it’s now time for me to refocus on those priorities,” said Smith in a statement. “I am extraordinarily proud of what the Office Depot team has accomplished these past three years, and I am confident that we will successfully execute our new strategy and grow shareholder value.”

He joined Office Depot in November 2013 and was tasked with integrating OfficeMax following the $1.2 billion acquisition of that chain. But plans to join forces with Staples were scuttled after opposition from the SEC.

Since then, Office Depot has said it will close roughly 300 stores on top of the 400 locations closed previously. The retailer will also expand a test of a smaller format store concept.

Office Depot has launched a search for Smith's successor and plans to reorganize the executive committee to better align with its three-year strategic plan that includes consolidating retail, contract, e-commerce and marketing operations "to better serve our customers in today’s omnichannel marketplace."

Rob Koch has been named to the newly created position of exec-VP, business development, with responsibilities for identifying and commercializing new business opportunities. Koch was senior VP, real estate, and will continue to oversee the property portfolio.