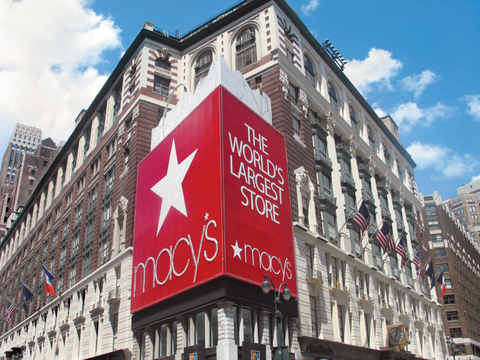 Macy's plans to hire fewer workers for the holidays as shoppers are expected to increase digital purchases this year.

The department store chain said it will take on 83,000 temporary workers this year. That's down roughly 2 percent from 2015, although when factoring in a lower store count – Macy's closed about 40 stores this year – the number is roughly flat. Macy's sales have also declined for the past six quarters and the company plans to close 100 locations in the coming year.

RELATED: Retailers optimistic about the holidays

Approximately 15,000 workers will be in fulfillment centers, an increase of 3,000 such positions from last year. Another 1,000 will be placed in customer service positions to help shoppers with electronic purchases via phone, email or online chat.

Target and Kohl's each plan to hire roughly 70,000 holiday helpers.